Utenos trikotažas has already finished production of the first batch of Greenpeace’s new t-shirt collection and will continue the production later this year.

The global environmental organization Greenpeace has recognized SBA Group company Utenos Trikotažas as the first, and so far the only company in the world to work entirely according to its textiles procurement standard. Greenpeace has already started to produce its own t-shirts at the Lithuanian company.

“It is the standard for any fashion brand really looking to achieve credibility in terms of sustainability. Utenos Trikotažas has become the first manufacturer to prove it is compliant with these requirements. Under the standard, organically farmed natural fibres, production tested free of harmful substances, fair pay and transparency are uniquely combined,” says Viola Wohlgemuth, Greenpeace Consumption and Toxics Campaigner.

Utenos Trikotažas has already finished the first batch of Greenpeace’s new collection and will continue the production later this year.

“It’s a historic achievement. Being the first company in the world to fulfil Greenpeace’s requirements is a real phenomenon and appreciation of our efforts. We hope our example will encourage other textile producers to follow in this direction,” says Petras Jašinskas, CEO of Utenos Trikotažas. 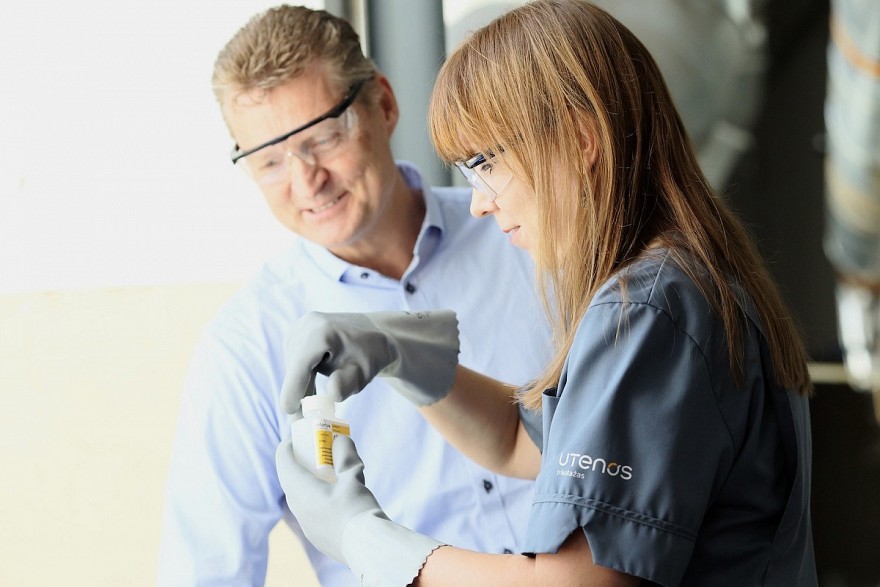 The Greenpeace textiles procurement standard requires Utenos trikotažas to control the chemicals used via complete testing of the wastewaters released when it bleaches, dyes, washes and prints the cotton. This collection proves that truly clean, fair and completely transparent production is in fact possible. And not in some boutique sewing shop, but at an industrial level.

According to Viola Wohlgemuth, Utenos Trikotažas and its partners have shown that for the first time ever, steps to avoid hazardous chemical use and contamination have been taken across the entire production chain, from fibres in the processing of raw materials, to dyeing and printing according to Detox principles, and finally to the sewing and packaging of high-quality garments, made to last.

“This collection proves that truly clean, fair and completely transparent production is in fact possible. And not in some boutique sewing shop but at an industrial level,” Wohlgemuth adds.

“Textile is one of the main industries that have to become more sustainable across the entire production chain and beyond. Textile must become more circular, more reusable and recyclable. The Circular Economy Action Plan – an important part of the EU Industrial Strategy – will be the roadmap for this transformation, but the first ones to follow this path will naturally have a competitive advantage in the market,” said Virginijus Sinkevicius.

The new Greenpeace standard is an example of best practice for any company implementing an ambitious plan to Detox.

The ultimate multi-taskers: nine women share thoughts on juggling their many roles Lithuanians in the UK 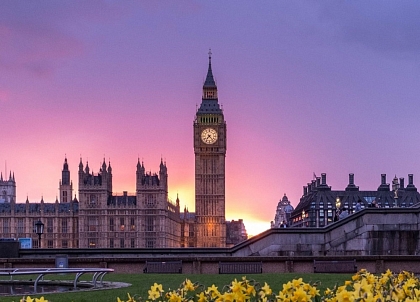 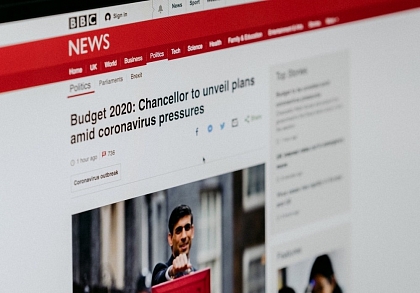