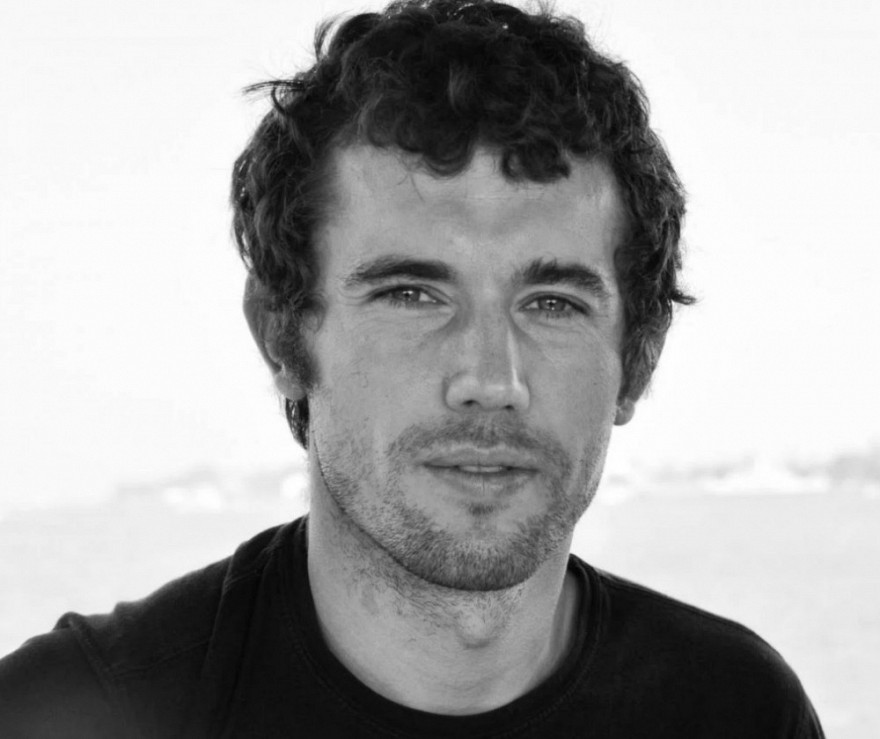 One of the most inspiring contemporary Lithuanian documentary filmmakers Mantas Kvedaravicius was killed by Russian invaders in Mariupol at the end of March, as he was providing humanitarian aid and capturing "life that is happening there".

Lithuanian Embassy in London invites everyone to the screening of Kvedaravičius' documentary film MARIUPOLIS (2016) at Ciné Lumière.

Lithuanian director Mantas Kvedaravicius’s second film portrays Ukrainian citizens going on with their lives while besieged in the Southern port city by Russian-backed fighters in 2014. A visually powerful homage to a city on the edge of a conflict zone, dedicated to its poets and shoemakers. 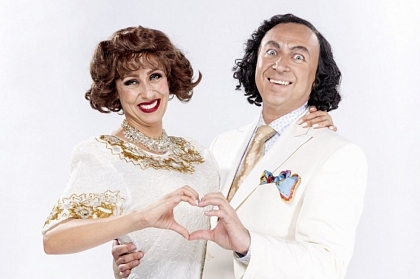 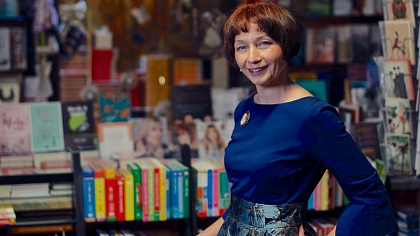 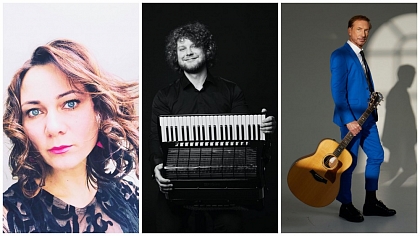