Founded in the capital’s Old Town and exuding its unique artistic spirit, the hotel Artagonist entered the top 10 per cent best and most-liked hotels in the world, global travel recommendation portal TripAdvisor announced this week.

“In the hotel, we seek to embody the unique spirit of Vilnius and its Old Town. Our visitors are surprised and amazed not only by our exceptional architecture and abundance of art and culture, but also the atmosphere of the city, which you cannot put into words. We also reflect all of this in our activities – from the interior to our service, our attitude to work and to our clients,” says Vilius Vaičekauskas, the director of the Darnu Group hotel group.

TripAdvisor compiled its list of the best hotels based on evaluations and responses from the past year that visitors left regarding the hotels they visited. In consideration of these criteria, one of the largest Lithuanian living, work, and recreation space-creators Darnu Group’s Artagonist hotel was announced one of the global Travellers’ Choice award winners.

The Travellers’ Choice awards annually evaluate not only the best hotels across the world, but also the best travel directions, experiences, restaurants, beaches, airlines, and other aspects of importance for a high-quality trip. 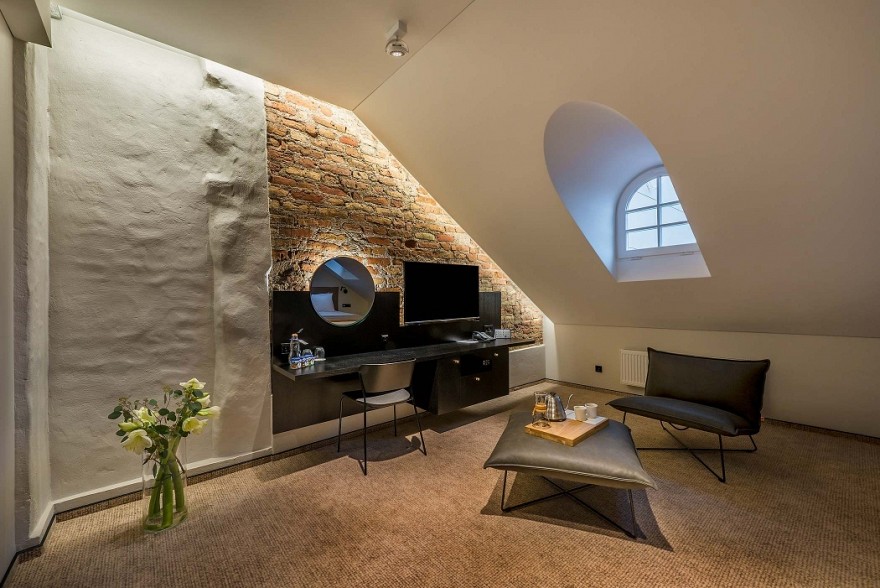 Awards for both design and hospitality

This award is not the first that the exclusive Artagonist hotel, located in Vilnius’ Pilies Street, has received over its recent years of operation. It has previously received awards for its design and hospitality.

In 2018, during the international hotel awards held in Ukraine, where more than three hundred of Europe’s well-known hotels competed, Artagonist earned the main prize for design solutions. That same year, in a special awards ceremony, the Vilnius city municipality awarded the title of most hospitable accommodation company in Vilnius to Artagonist.

Artwork created especially for the hotel was created by sixteen Lithuanian artists. Rooms are decorated with textiles, painting, wall graphics works, frescoes and sculptural installations, and the artwork surrounds hotel guests not only in their rooms, but also in the hotel’s common areas.

In 2017, it was announced that TripAdvisor recognised Artagonist as the best-rated hotel by visitors in all of Vilnius. 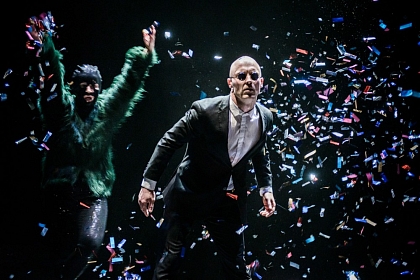