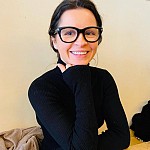 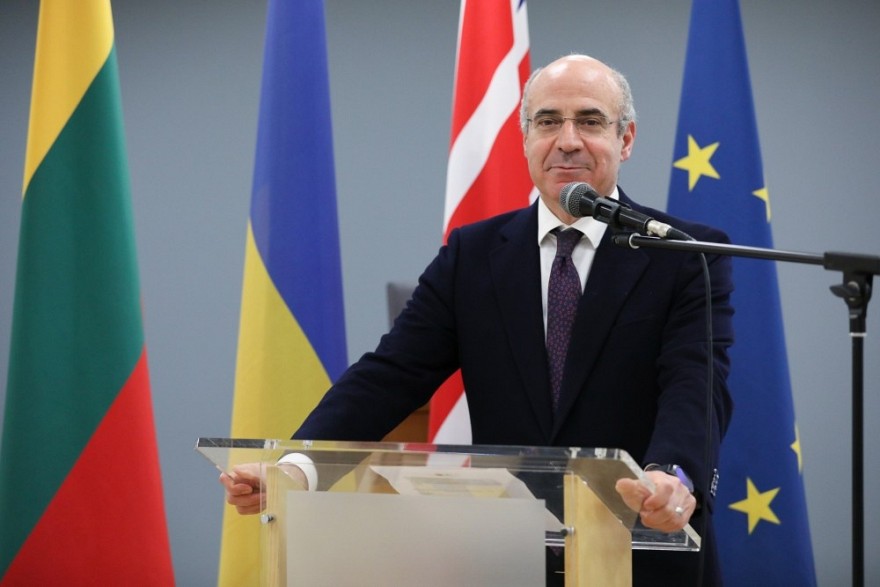 Bill Browder was Russia's largest foreign investor until 2005. Browder has been campaigning to expose Russia's endemic corruption and human rights abuses since 2009 when his lawyer Sergei Magnitsky was murdered in prison while uncovering a $230 million fraud committed by Russian government officials. © Photography by James Leask Frazer.

"While we all argue what yachts to seize and which oligarchs to sanction, every day Europe spends between half a billion and a billion dollars a day on Russian oil and gas," said Bill Browder, speaking at an event in support of Ukraine at the Lithuanian embassy in London.

Browder, a financier and anti-corruption activist, founder and CEO of Hermitage Capital Management, and author of Red Notice, has repeatedly warned the West about Vladimir Putin.

"We are talking about the economic blockade of Russia and at the same time sending between half a billion and a billion dollars a day to buy equipment to kill Ukrainians," said Browder. "Ukrainians is just a first stop. If Putin wins in Ukraine, he will be entering the Estonian or Lithuanian border and fighting with NATO, pointing his nuclear weapons into Washington, Berlin and London. It's time we stop buying Russian oil and gas."

Browder believes that will hit Russia harder than anything else. It is possible to win this war if Russia no longer hahas money to execute it. If we give Ukrainians the tools they need to fight, and if Ukrainians continue fighting, defeat is possible. According to Browder, "the alternative is too hard even to imagine."

During an event organized by the Lithuanian City of London Club, Browder mentioned that Russia is the most severely sanctioned country in history. Although it is an essential first step, remaining loopholes must be closed if sanctions are to be effective.

"West should supply every tool possible to help Ukrainians win this war. We must completely embargo Putin and his country economically in addition to providing the Ukrainians with every military tool and no-fly zone. All Russian banks must be cut off from SWIFT. Then there are Putin's offshore assets, worth more than 200 billion dollars, are being held in the names of oligarch trustees."

Browder explained that he told western countries to sanction a few oligarchs before the invasion so Putin would get a taste of what was to come.

The founder and CEO of Hermitage Capital Management, Bill Browder, was Russia's largest foreign investor until 2005. Browder has been campaigning to expose Russia's endemic corruption and human rights abuses since 2009 when his lawyer Sergei Magnitsky was murdered in prison while uncovering a $230 million fraud committed by Russian government officials.

Browder praised Lithuania for making sometimes unpopular but needed decisions. "On the 8th anniversary of Sergei Magnitsky's murder, Lithuanian parliament voted unanimously for the Magnitsky Act. Lithuania is always doing what needs to be done, sometimes when things are unpopular, and is not afraid to stand up to terrible evil bullies like Vladimir Putin."

During Putin's 22 years in power, about a trillion dollars have been stolen from the Russian people, with Putin making nearly $200 billion, estimated Browder. "This war is not about NATO. Putin and his accomplices had stolen an unbelievable amount of money from the Russian people. Instead, money that should have been spent on hospitals, roads, education, and public services has been spent on yachts, villas, and Swiss bank accounts."

A neighbouring country with a similar situation, Kazakhstan, overthrew its ruler in a sudden uprising earlier this year. Another dictator, Lukashenka, was almost forced out of Belarus. "Putin, a very paranoid little man, saw the writing on the wall. What does a paranoid dictator do when he sees this? He starts the war because, if he waits, he loses all the stolen money and goes to jail."

Five years ago, Bill Browder wrote the book Red Notice with the subtitle 'How I became Putin's no. 1 enemy'. "My fight with Putin was very little compared to this terrible fight we are all experiencing right now. But what I've learned is that Putin has no ability to ever negotiate. There is no such thing as compromise, there is no such thing as admitting mistakes, and there is no such thing as backing down. He will escalate even if he knows it's self-destructive. He might negotiate for tactical reasons. He might say he's negotiating to convince the West that there's some hope in peace. But the only option here is defeating Putin, not negotiating with him." 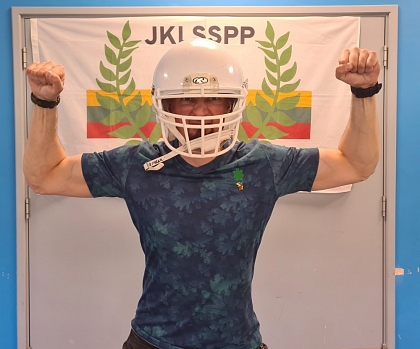 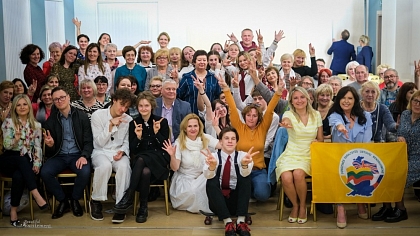