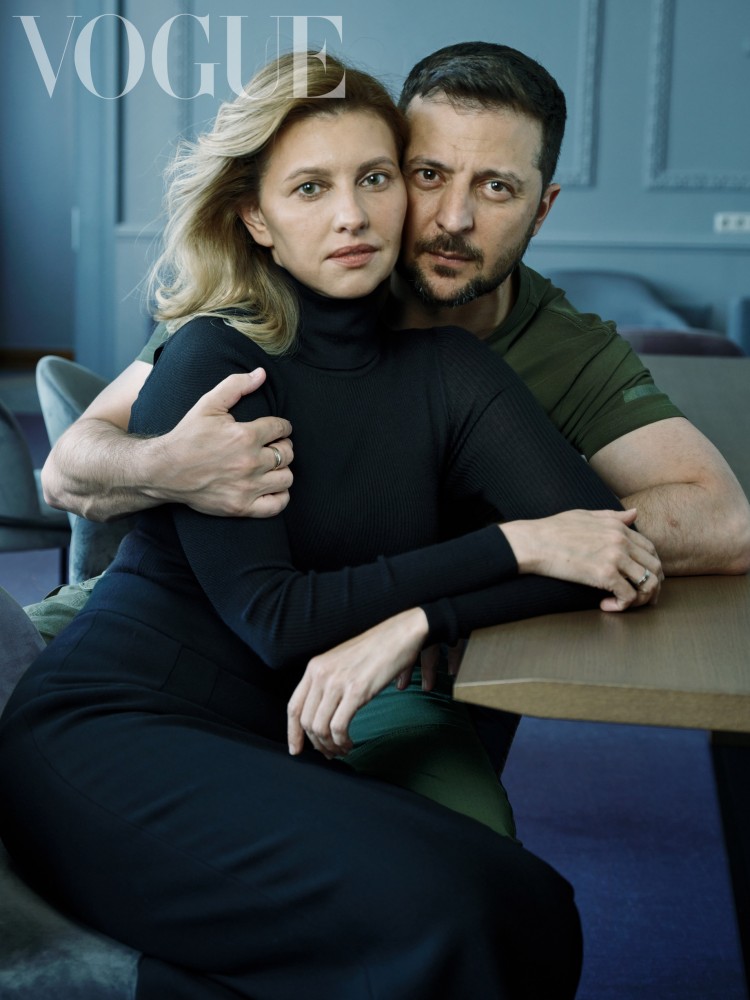 First Lady of Ukraine Olena Zelenska gave an interview to Vogue. The President's wife spoke about Ukrainian resistance to the Russian invasion and her work and life at this time.

"After Bucha, we realized that this is a war to destroy us all," she said. The President's wife noted that every resident of the country is a target for Russia.

The First Lady also talked about her work to help fellow countrymen in Ukraine and abroad and about the National Program of Mental Health and Psychosocial Support, which is designed to restore the psyche of those who suffered from the inhuman actions of the invaders. 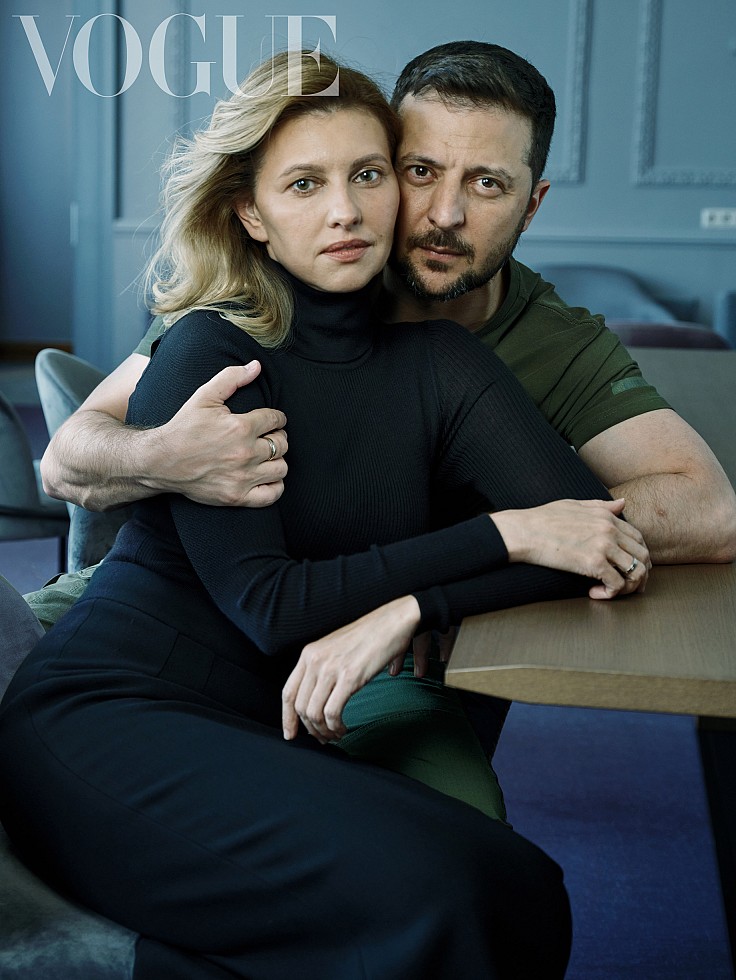 In addition, Olena Zelenska shared details of her recent visit to the United States, where, speaking in Congress, she asked for weapons for Ukraine, namely air defense systems to protect Ukrainian cities from regular Russian shelling. Photo portraits of Olena Zelenska for Vogue were made by American photographer Annie Leibovitz.