Gruodžio 28, 2017
Confessions of the self-proclaimed Bookworm {The Consequences of Love, by Sandra Howard} Nothing like a biased review on Amazon of the book you have devoured and enjoyed enormously triggers ones urge to set a record straight. So what was initially planned as a social cup of tea in Royal Automobile Club with the charming Sandra Howard, turned into a light-hearted informal interview and an inspiring chat about her latest novel.

In my view, people who lead interesting lives, inevitably write interesting books. So first of all, a quick word of introduction.

Sandra Howard is a former model, her face adorned several Vogue covers on both sides of Atlantic in the 60’s, she was photographed by such industry giants as David Bailey and Norman Parkinson and is still in high demand as a model, frequently featuring in Daily Mail fashion spreads and gracing pages of Marks and Spencer catalogues. During 2005 General Elections Sandra was again on a spot-light, when her (fourth) husband Michael Howard led the Conservative party against Tony Blair’s campaign with an admirable pose and professionalism.

Oh, and did I mention that she is actually styled as Sandra Howard, Baroness Howard of Lympne. However, you would seldomly meet a more down-to-earth and humble person titled or otherwise. So no wonder, that her warmth, affability and most genuine kindness so evidently reflects in her books. No matter how controversial or socially inadmissible the issue, there is not even a grain of judgment nor condemnation. 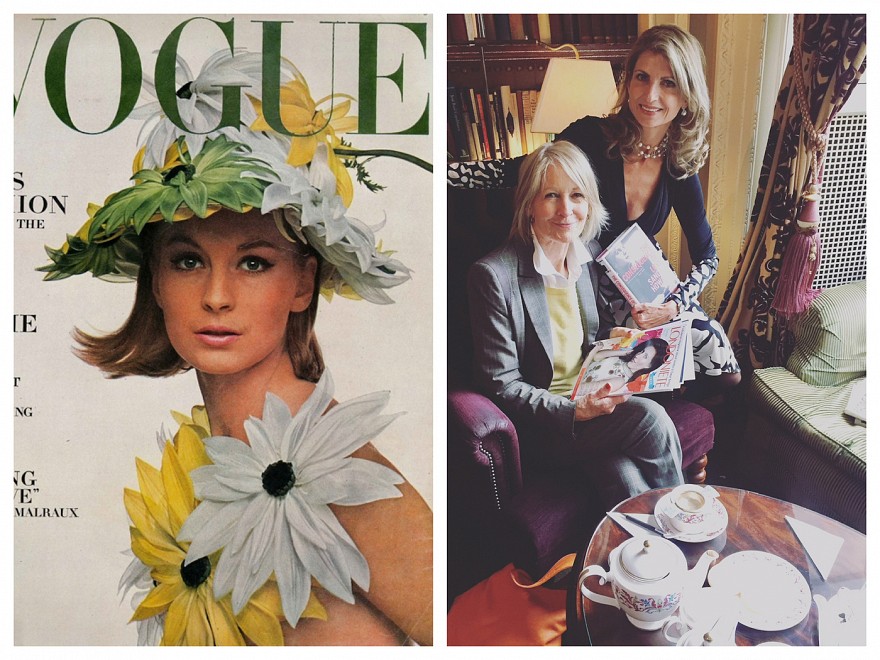 A social cup of tea in Royal Automobile Club, London and Sandra Howard as a model for Vogue (left).

Her latest book, a touching love story between an English woman and a Muslim journalist, who had to flee the country because of his heroic involvement in the fight with terrorism, is in fact vastly topical. Exploring the inner depths of human emotions, Sandra is contemplating on such poignant matters, as whether all love affairs are condemnable, or how do you help an addict who is unwilling to help himself, or are all Muslims a threat? Wrapping these serious issues into a gripping story and a dulcet narration, Sandra does not offer any ready answers just merely shows her readers that there is always two sides of every story.

I could not summarise any better the essence of this novel, than the author herself: „The Consequence of Love is a story about the dilemmas of the heart, the pulls of loyalty and emotion sacrifices that sometimes have to be made‟.

This is Sandra Howard’s sixth novel, and is out in hardback, e-book and paperback, therefore whichever is your preferred format, I genuinely recommend it! 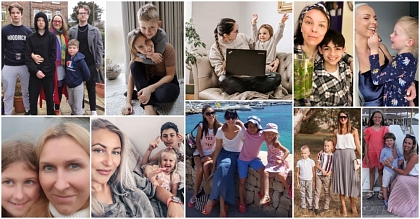 Mum behind the business | 10 Lithuanian founders based in England