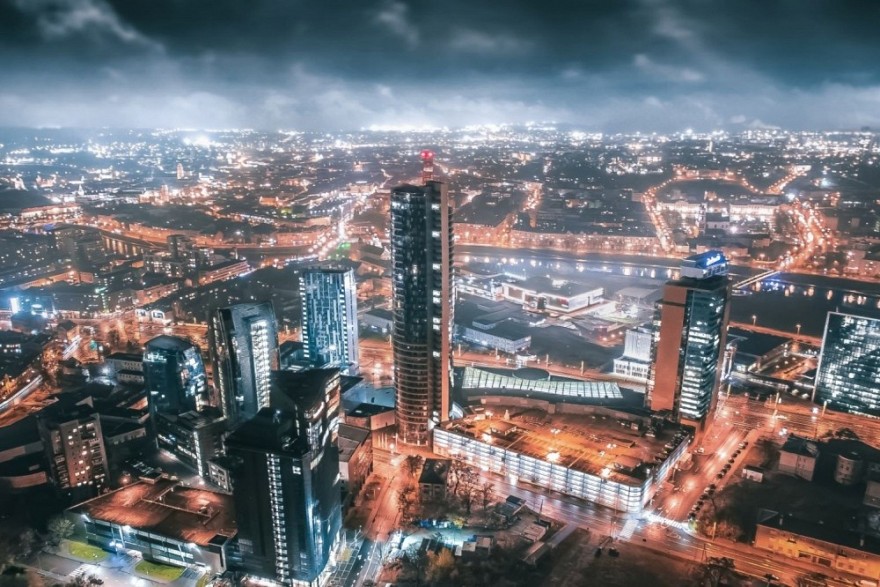 Vilnius, the Capital of Lithuania, has placed second among the top Mid-Sized European Cities of the Future by the fDi Intelligence ranking. The city’s strategy to attract foreign investments was also recognized as the best in the category, reflecting the capital’s consistent efforts in fostering a business-conducive environment.

Vilnius has secured the second spot among the Mid-Sized European Cities of the Future category in the European Cities and Regions of the Future ranking by fDi Intelligence, a specialist division of the Financial Times. Additionally, the city’s strategy was named the best in the category for the first time, allowing the city to climb higher in other sub-categories compared to results from 2020, demonstrating consistent growth.

Vilnius was also listed in the top 10 for other sub-categories in this group, ranking third in Economic Potential as well as Human Capital and Lifestyle, in which the city was placed fifth last year. It also secured the sixth spot in Business Friendliness, while in 2020 the city was not included amongst the 10 best cities.

In the Small European Regions of the Future category, Vilnius was named fifth. The capital also earned the seventh spot in the Economic Potential sub-category, ninth in Human Capital and Lifestyle, tenth in Cost Effectiveness and the sixth spot in Business Friendliness as well.

The positions were decided after evaluating a number of the city’s foreign direct investment measures, like recent overseas investment attracted to Vilnius, various economic indicators and overall business development.

fDi Intelligence produces the European Cities and Regions of the Future rankings every two years in order to distinguish the best locations for business development and investment. Alongside the general ranking, the cities are also evaluated in six different sub-categories: FDI strategy, Economic Potential, Cost Effectiveness, Connectivity, Human Capital and Lifestyle, Business Friendliness.

The Mayor of Vilnius, Remigijus Šimašius, says that the high ranking is the result of diligent work and concentrated efforts to make the city more open to projects and ideas coming both from locals and foreigners, even in the midst of the pandemic.

“Despite the hurdles that came with the pandemic, Vilnius has remained focused on growth, innovative ideas, and solutions that will benefit both its residents as well as investors, scientists, and entrepreneurs. This is why we managed to come out of this peculiar situation stronger than ever, by being bold and fast to make the best of emerging possibilities—from welcoming talents from all over the world with the newly-opened International House Vilnius, to facilitating the rapid growth of our biotech sector, which almost doubled it’s revenues,” said Remigijus Šimašius, Mayor of Vilnius.

“We believe that flexibility, creativity, and quick response are key in order to overcome difficult circumstances and are confident in our ability to make sure that Vilnius continues to grow under any conditions that await in the future,”  Šimašius concluded.

In the ranking, experts evaluated various Vilnius projects from the past two years. Among those assessed was the Open Data portal to make information about the city more easily accessible, the One Giant Outdoor Café initiative, created during the pandemic to help restaurants stay in business, as well as International House Vilnius, a support center for people planning to relocate to the city.

Vilnius has consistently gotten high evaluation for its projects—in 2021 it won third place at European Capital of Innovations (iCapital) awards. The initiatives the city named in the application for the awards include Intelligent Energy Lab, a platform dedicated to efficient energy use, The Intelligent City Lungs project, created to analyze air pollution, as well as Hack for Vilnius, an event to promote ideas for the city with a 19,000 euro reward—all were included in the application for the fDi ranking as well.

The award ceremony will be held at the world’s biggest property event MIPIM on March 15-18 in Palais des Festivals, Cannes. 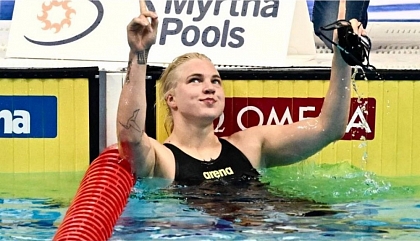