Karolis Sideravičius is a founder of pastry caterers Bam Bam Crêpe. Born in Lithuania he grew up in London and turned his love for crêpes to his full time occupation. Starting in a small markets Bam Bam Crêpe grew into one of the UK’s top caterers. His business will slowly start to return to normal at the start of July at The Luna Drive In Cinema where food will be delivered on roller skates to car windows.

‘Bam Bam Crêpe’ is usually events based specializing in freshly made sweet crepes (pancakes). We have a permanent shop at the Royal Ascot Racecourse, which has events on all year round. Also, we would take on other one-day projects such as catering crepes for Hollywood film productions at Pinewood Studios, on set in London etc.

This is our 4th year as Bam Bam Crêpe; starting in small markets and growing our name. We would get huge queues and would eventually move into events. We were approached by Feast-it, which is like a modeling agency for food caterers. They have a portfolio of the UK’s top 400 caterers where companies and well off individuals would hire us from for their events. Through our relationship with Feast-it we catered for Warner Bros on Wonder Woman 2 at The Savoy in London. We got hired by JJ Abrams as an end of filming treat for Star Wars 9 (his favourite crepe was peanut butter and banana). We’ve worked on Morbius where Jared Leto was personally very particular. He wanted his mid film treat to cast and crew to pan out with specialized props such as blood IV bags for drinks in accordance to his role as The Doctor in the film.

One of my favourite films we catered for was on set for The Kingsman 2 where Djimou Honsou was watching us for 40 minutes and filming was paused as everyone was fascinated by our crepe spinning. The Luna Cinema gig came about after a one off invitation. They needed a cover for one movie night and when we saw their reputation as the UK’s no.1 and the venues they screen the films we jumped at the chance. We completely sold out on that first night and were invited back for more and more before becoming their official catering partners for every year going forward. We’ve catered at venues with the Luna Cinema such as Kensington Palace, Hampton Court Palace and our favourite of theirs Blenheim Palace. It is also through The Luna Cinema where we were able to impress and get invited to a special food festival at the Royal Ascot Racecourse. We again done a good job and even at one point had to get security to control our queue as it was blocking the path through. The general boss of Ascot approached us and offered us a permanent shop on the course then and there. We couldn’t believe it at the time and had to wait a few months before all paperwork and contracts were signed. On a general race day at Ascot we would serve anywhere from 700-1200 crepes so it was absolutely amazing to get a permanent shop there for all of their meetings throughout the year including the crown jewel Royal Ascot in June. 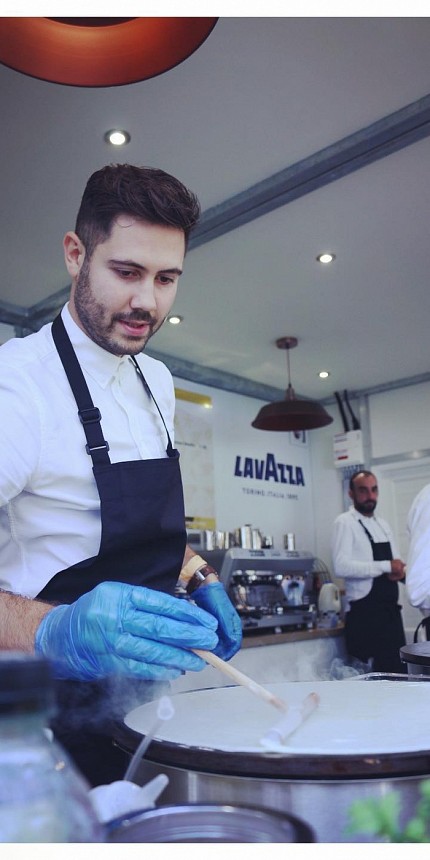 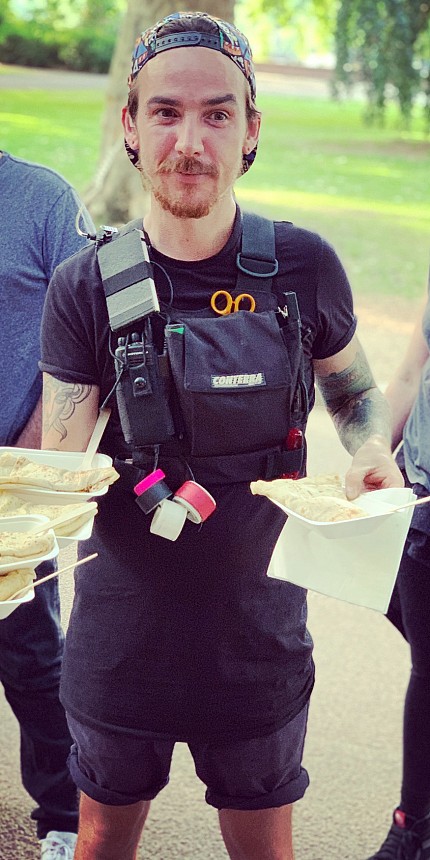 The main challenge we face at the moment is closure. Our industry has been very hard hit. All of our events including our flagship Royal Ascot meeting in June have been cancelled and nothing is going to change in that regard until at least July. With the coronavirus pandemic we have been paused, as I like to say. Absolutely no events for months.

We needed something to keep us going so we came up with Essentials by BAM BAM. It is a very simple business: using my existing suppliers to provide the vulnerable with a delivery service and products they sometimes cannot find on the supermarket shelves. For example in our first weeks trading we delivered to customers 1 tonne of flour (1000kg). In the shops you couldn’t find even 1kg. So it was a great service for the people around us. The word very quickly spread and we added more products such as gluten free items. Now we have a very healthy regular customer base and they are over the moon with the service. We are their new Ocado. We started Essentials by BAM BAM not necessarily to make a huge amount of money but to help people. We sometimes charge even less than supermarkets and just like to be able to deliver the simple eggs, milk and pasta to a family that doesn’t particularly want to queue up for 1hr to go in and then 1hr to pay and then be limited to 2 items as it’s high demand. Especially families with 3 or more kids have been using us every week as we can deliver in more of a bulk with no queue. Our main business will slowly start to return at the start of July. The Luna Cinema have invested heavily into an American style Drive In cinema wherein the best films would be shown with atmosphere. Food would be delivered on roller skates to your car window by runners and smiles all around. It is a very exciting new concept in holding safe, social distance aware events. We will be based at the gorgeous Knebworth House for at least the whole of July and hopefully longer depending on demand. To book tickets you would simply go onto www.thelunacinema.com and follow the links.

The new skills I’m currently learning are personal skills such as appreciation for the smaller things in life and to slow down and take things more easy. The events business is very fast paced so in a strange way it’s nice to have a break. 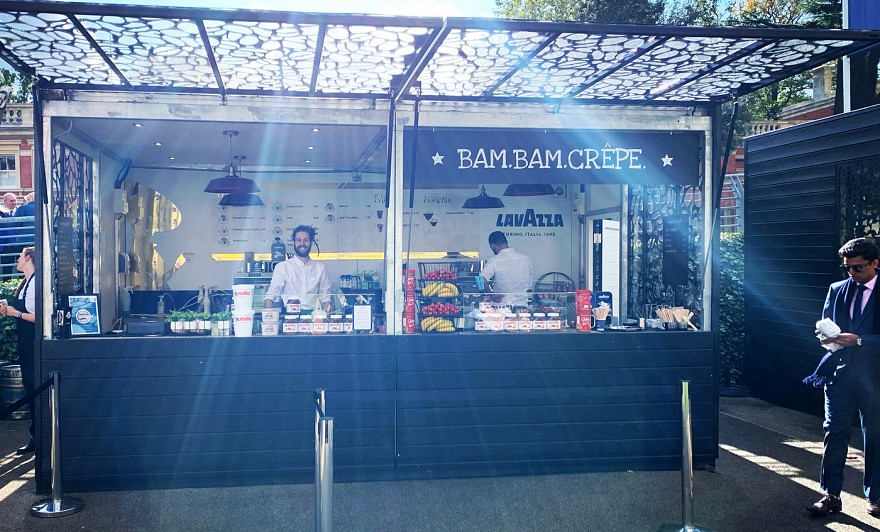 The app I use a lot

My favourites are usually the socials Facebook and Instagram as they are a great way to share and keep in touch with family, most of whom are in Lithuania.

What I'm doing to overcome anxiety

Anxiety can be a real problem so I personally try to stay away from the news and ‘rumour journalism.’ Every other day I will spend 15 minutes catching up on the news however I try not to take in the negative aspects and look for the positives.

I’m most looking forward to

It’s strange but the thing I miss most is WORK. I miss preparing for, going to, and working at these events with my small team. 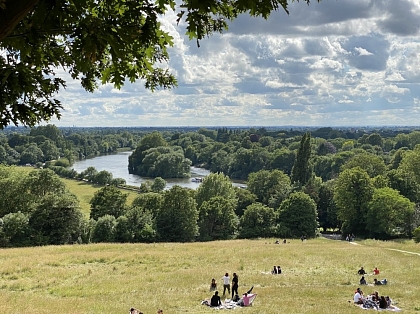 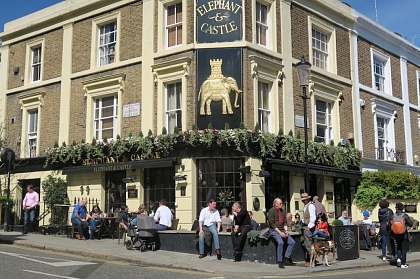