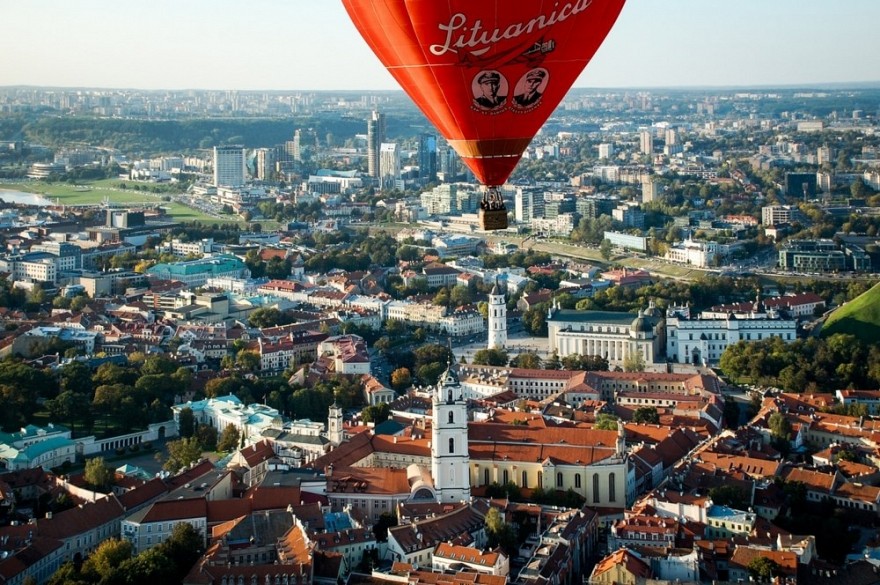 Lithuanian capital received the highest number of greenfield Foreign Direct Investment (FDI) projects per capita from start-ups in the software and IT services sector between 2016 and 2018. © Foto: Unsplash @gubaidulin.

Financial Times’ fDi Intelligence division announced the list of 30 cities that have attracted the most greenfield Foreign Direct Investment (FDI) projects of tech startups per capita during the years 2016-2018. Vilnius was ranked as the leading city and outranked cities like Singapore, Tel Aviv, Berlin and London, which came in second.

The Tech Start-up FDI Attraction Index 2019 measures at the city level the number of greenfield FDI projects made in the software and IT services sector per 100,000 inhabitants. Although London attracted the largest overall number of projects, it scored only 0.875 on a per-capita basis while Vilnius firmly came forward with 1.006. According to fDi Intelligence, measuring on a per-capita basis is important, because tech start-ups often engage in talent-seeking FDI as they expand internationally.

According to fDi Intelligence, Vilnius has a clear strategy for attracting tech startups. Researchers estimate that the business-friendly regulatory environment of the city, its open data policy and successful integration of newcomers most contributed to the leadership of Vilnius in the ranking.

It only takes one day to start a business in Vilnius using an e-signature. In addition, most of the municipal data is public and free to use. This is important for all tech startups as their products may be tested with real market data. Combined with the 3rd lowest income tax in the CEE region, this makes Vilnius business environment both inclusive and attractive.

The city also provides a good talent base for tech startups. There are 21 thousand employees in the ICT sector in the Vilnius region and over 6 thousand in R&D. According to Invest Lithuania, 85% of young professionals in Vilnius speak English and the city is one of the youngest European capitals with more than 50% of residents younger than 40 years old.

“Vilnius is a compact, yet cosmopolitan city, which makes creating meaningful connections much easier. Apart from the favorable business environment, you also get high-quality soft-landing services and easy integration as a newcomer. It really is like a city-sized sandbox for tech startups,'' says mayor of the city, Remigijus Šimašius.

Vilnius has a vibrant startup community with more than 20 business hubs, accelerators and pre-accelerators, as well as 7 sandboxes. Companies like Revolut, Transfergo, de Vere group and others have appreciated the value of this environment by setting up their offices in Vilnius.

Earlier this year, fDi Intelligence ranked Vilnius among the top 10 fintech locations of the future based on FDI performance, next to New York and Edinburgh. That ranking was part of the fDi intelligence study of the best fintech locations. In the same study Vilnius was also ranked as the second-best cost-effective fintech destination. Because of its smooth authorisation program which combines fast licensing with small initial capital requirements, the city became an important hub for fintech startups, too. In 2019, the legal environment and risk management measures were additionally improved making Vilnius one of the most trusted fintech destinations.

Lithuanian art and culture in the UK, July 2019 Lithuanians in the UK 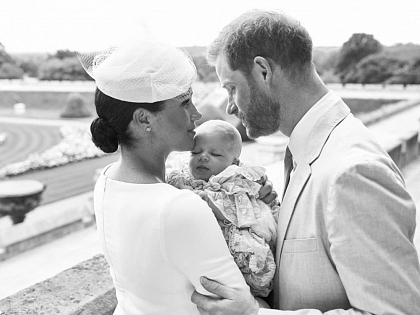 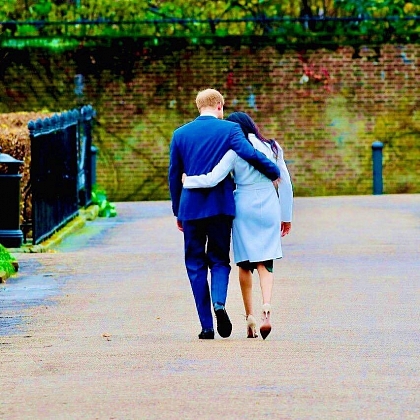 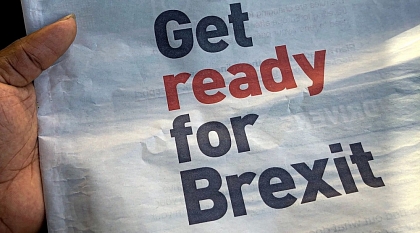 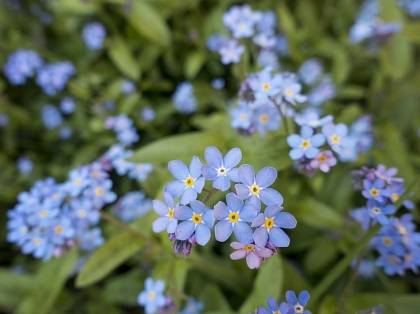