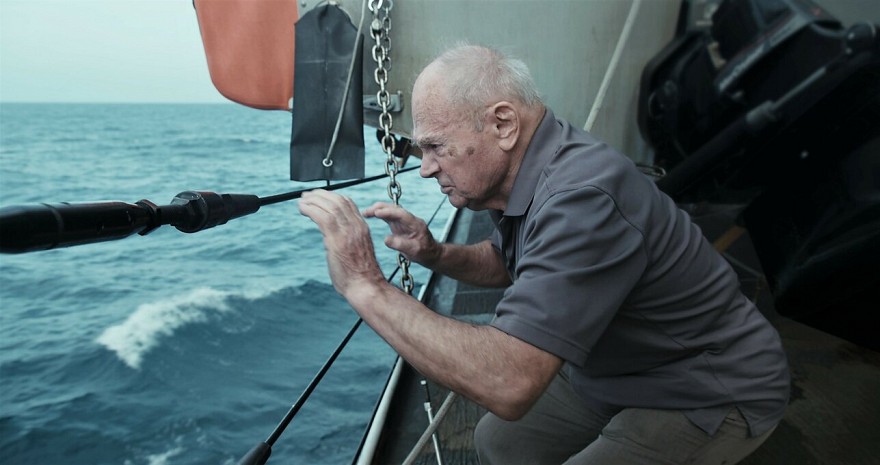 A chance to watch one of the most popular and internationally awarded film by a Lithuanian director Giedrė Žickytė which is confirmed to be this year's Lithuanian Oscar nominee. This documentary film tells tale of a Soviet sailor who jumped onto a U.S. Coast Guard boat in 1970 in a bid for political asylum. In 1970, in the middle of the Cold War, an American patrol boat meets a Soviet fishing vessel in the middle of the Atlantic Ocean. Suddenly, a Lithuanian sailor jumps across ten feet of icy water, landing on the deck of the American boat in a frantic bid for political asylum. To his horror, the Americans return him to the Soviets. Told through incredible archival footage and re-lived by the would-be defector Simas Kudirka himself, the tale takes us on a stranger-than-fiction journey of imprisonment, twists of fate, and the price of becoming a symbol of freedom. More information ant tickets: The Jump | DocHouse 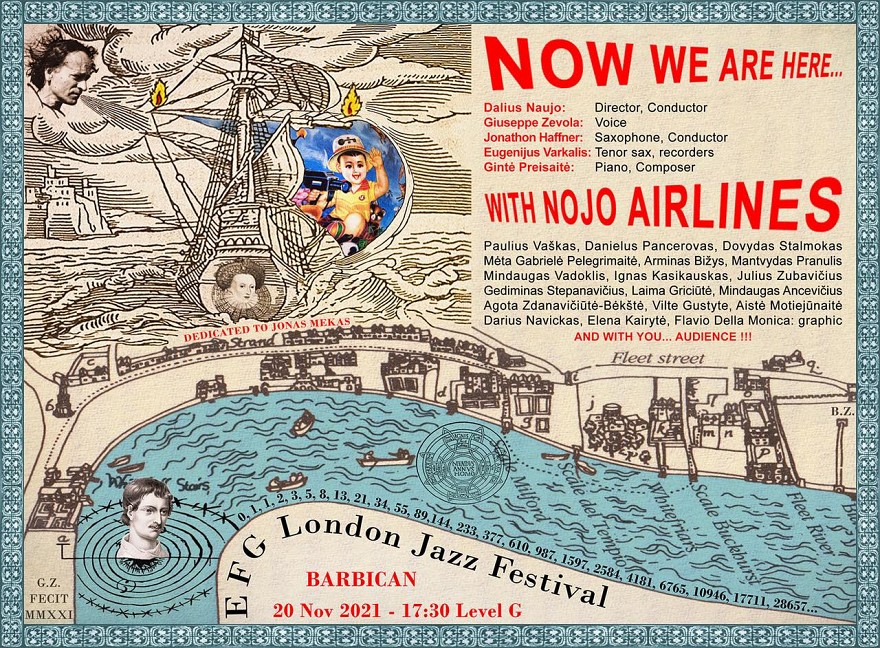 Take off on a journey into the unknown with the best aircrew in the world – a team of passengers and pilots from New York, Naples and Lithuania.Founded by Dalius Naujokaitis-Naujo, member of Butch Morris’ Nublu Orchestra and solo artist in 2020, the Nojo Airlines crew began as a virtual collaboration of over 40 musicians, poets and friends from Japan, the USA, France, Italy, Spain, England and Lithuania. It is now a changeable line-up of performers; for this London show, they include Italian artist, philosopher and poet, Giuseppe Zevola; saxophonist Jonathon Haffner; pianist and composer Gintė Preisaitė; contemporary artist Eugenijus Varkulevičius-Varkalis and a collection of young Lithuanian musicians. More information: Now Here We Are with NoJo Airlines | Barbican

Adopting the lens of the Earth as a historical figure and discursive being, Anthropomorphic Trouble – a project by artists Goda Palekaitė and Adrijana Gvozdenović – addresses ecological challenges, deep time and geological formations, unearthing the troubled relationship between humans and the Earth. Guided by artists, this public encounter aims to open the possibility to experience and discuss anthropomorphic troubles, as they share their research, stories and works developed in the past two years. . More information and tickets: Anthropomorphic Trouble - Whitechapel Gallery

Meet Lithuanian, Polish, Argentinean, Italian and many other businesses at the networking event in London
24 November, Raffles Club in Chelsea 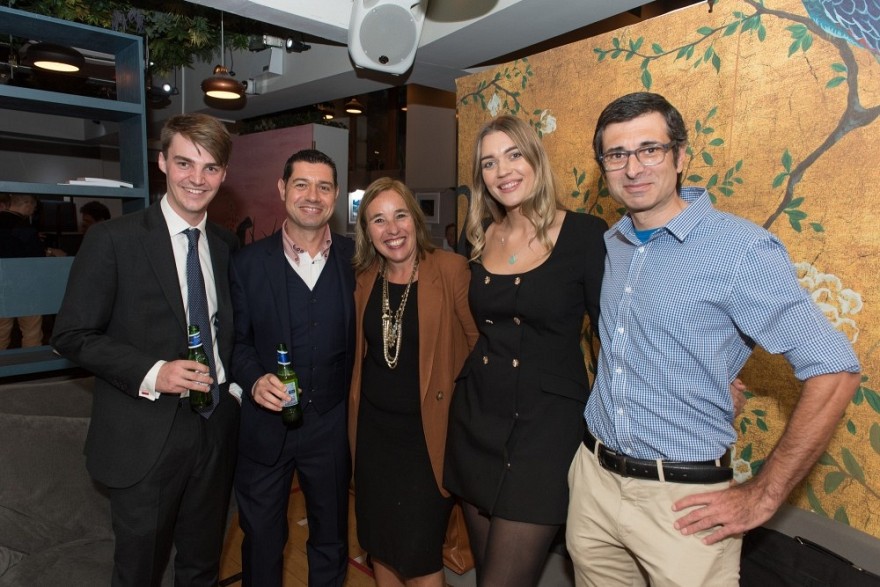 Prepare that elevator pitch and join Lithuanian, Polish, Argentinean, Italian, and many other businesses at London's Global Network UK event. After the successful first event, which attracted over 150 businesses, you can be part of the next one. Global Network UK evening is jointly organized by ConfAssociazioni UK, the British Argentine Chamber Of Commerce, the Lithuanian Chamber of Commerce, London Connector and Polish Business Link. More information and tickets: www.londoniete.com/connect

The London BALTIC Film Festival invites you to discover the recent cinematic production of Baltic countries. The Cinema Museum, a former workhouse where Charlie Chaplin used to live, is the fascinating backdrop for the Baltic season. The Baltic film programme will be full of untold and personal stories of the complex past, the Cold War and recent social changes. The festival features drama, thriller, animation, satire and comedy, including 3 UK premieres + Q&As with film directors and actors. More information: Cinema | SouthSocialFilmFest (southsocialfilmfestival.co.uk)

An Evening of Classical Songs and Arias | With Valerija Iljin, Sholto Biscoe-Taylor and Francesca Lauri Laisvalaikis