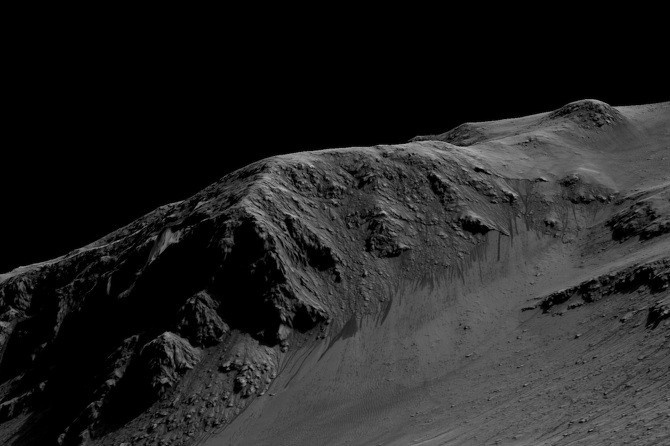 The idea of the project emerged in the process of observing the increasingly intensifying intervention into extraterrestrial territories through technology and images. You Belong to Me  focuses on how the visual data accumulated during interplanetary exploration missions forms an anthropocentric reality of Mars. NASA research projects, which grant free access to photographs of the surface of Mars taken by the camera-equipped rovers, provide a unique opportunity to question the digital images produced on a distant planet which has not yet been directly experienced by the humankind.

Juxtaposing the Martian landscapes captured by the robotic eye with her own photographs, the author initiates a dialogue between digital and analogue imagery, between images from different realities, thereby contrasting their origin. The principal objective of the project is to analyze the mesmerism of the mentioned extraterrestrial images which prompt the viewer to perceive the distant and unfamiliar as close and recognizable. This reveals the importance and the role of photography in claiming and occupying a territory, body, or planet. Inducing the urge to possess, the fantasies triggered by the scenes of an unvisited planet raise important questions about the future development of “interplanetary photography” and the associated political aspects.

“Earth tries to engage Mars in a conversation, who stubbornly remains unresponsive. This relationship is ideally disembodied, so far possible only in the space of communication. The only physical manifestations of the humankind’s desire for Mars are probes and rovers, which send postcards of cosmic love – photographs, maps and samples – back to us. The distant planet becomes an unreachable and mute lover’s body whose speech we have to construct ourselves. And this is not altogether different from the situation of human love – at least when the love object is not online. Speaking of love letters, Barthes quotes Freud, who says that a love letter, just like desire, waits for and demands a reply; without the latter, one-way amorous communication becomes a space of erroneous notions, illusions and hallucinations.” (Extract from I’m Your Another Planet  published in the exhibition catalogue).

London-based Lithuanian artist Geistė Marija Kinčinaitytė (b. 1991) is interested in developing intuitive research strategies and showcasing the self-referential aspects of photography as a medium. In 2013 Geistė received a BA in Media and Communications (with Photography) from Goldsmiths, University of London. In 2015, she was awarded an MA in Film and Screen Studies. In 2014 she was a finalist in the FreshFaced+WildEyed photography contest, which resulted in a group show at The Photographers’ Gallery in London. Shortly thereafter, she became the winner of Kaunas Photography Gallery Open Call in 2015 and was awarded an artist grant by the Lithuanian Council for Culture to produce her first solo exhibition You Belong to Me which opened in January 2016 in Kaunas, Lithuania. In summer of 2016, this project was shown in Matsumoto, Japan. It will be shown this September at the following exhibitions in Lithuania – Taken Territories (Nida Art Colony, Nida), and The Body of the Letter (Sodu 4, Vilnius).

Since 2008 Geistė has exhibited work in Lithuania, Latvia, Estonia, Japan and United Kingdom. She is also an assistant to artists Esther Teichmann and Indrė Šerpytytė-Roberts. 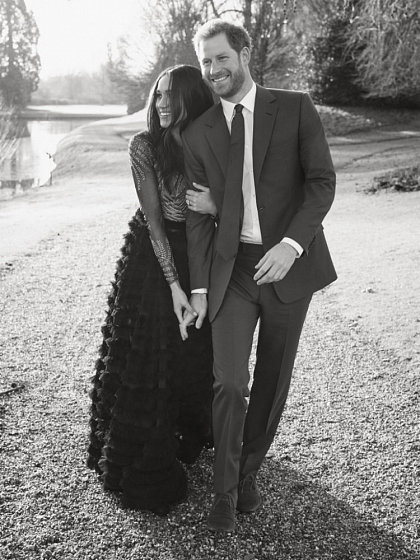